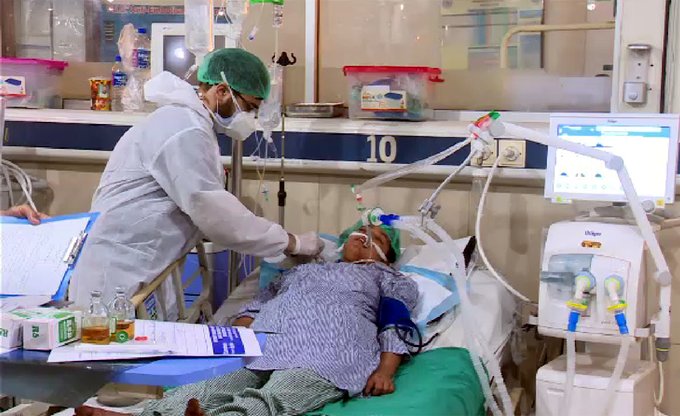 Head of the National Command and Operations Centre (NCOC) — the body that is leading Pakistan’s fight against coronavirus — Asad Umar, on Thursday said that COVID-19 vaccination registration will be open to all citizens after Eid.the Minister for Planning, Development and Special Initiatives was speaking to senior journalists when he announced the development. Umar, according to Dawn, termed the coming five to six weeks “critical” in Pakistan’s battle against the ongoing third coronavirus wave.of vaccinations carried out so far, he said that 1.1 million people had been inoculated via the government’s vaccination programme, whereas 14,000 people had received a jab through the private sector. He said that China is the “primary source” of the vaccines Pakistan has been getting, and now after Sinopharm, the CanSino vaccine will also be available after Eid. “We will be able to vaccinate more than 125,000 people per day after Eid,” Dawn quoted Umar as saying. The minister, according to the report, expressed concern over the rising number of patients requiring critical care, which he said number even more than those reported in the first coronavirus wave. “Strict enforcement of SOPs (standard operating procedures) can bring down the rising rate of infection,” he stressed. Registrations are currently open for all those aged 50 and above, besides healthcare workers. The government has also decided to offer Islamabad and Punjab citizens over 80 to get vaccinated at home.