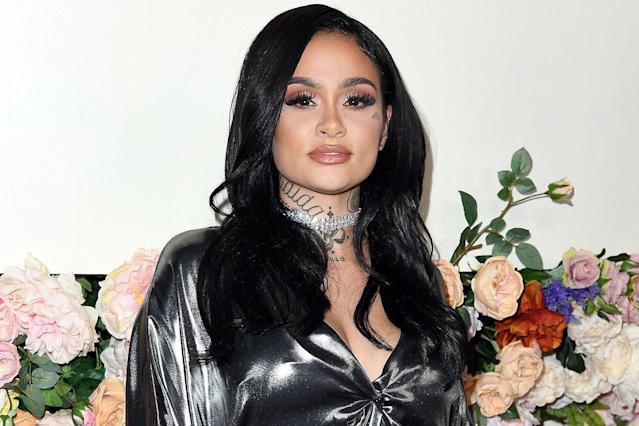 Kehlani has credited her successful musical career to her privilege of being “straight and cisgender presenting”.
Speaking to The Advocate, the R&B singer, who identifies as queer, spoke about the difficulties that members of the LGBTQ+ community faced.
“I have a lot of privilege,” she said.
“I think a lot of artists who we talk about and say, ‘Oh, they had to come out or they had to do this,’ a lot of them can’t hide it.”
“A lot of it is very [much] in how they present. It’s tougher for them,” Kehlani said.
“It’s tougher for trans artists. It’s tougher for Black gay men. It’s tougher for Black masculine gay women.”
While Kehlani, who has had two Grammy nominations and graced the Billboard 200 album chart, clarified on Twitter in 2018 about her sexuality, she said that she never felt the pressure of coming out primarily because of the way she presents herself.
“I didn’t even really have to come out in my private life,” said Kehlani.
“I don’t walk down the street and people look at me and go, ‘Oh, I bet she’s queer’ or ‘I bet that she’s into women’ or anything like that because of the way I present.”
“That’s all privilege and I think that there are quite a few artists who were truly at the forefront but weren’t able to make the strides that I was able to make being 100 percent myself because of the way they present and the biases and the phobias of the American public and the world,” she added. “I’ve been lucky, super lucky.” 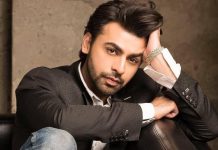 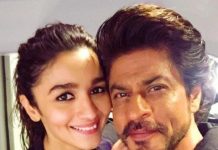 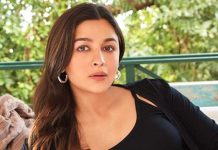 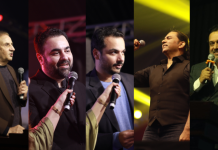 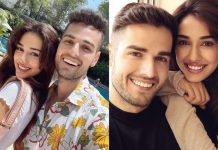