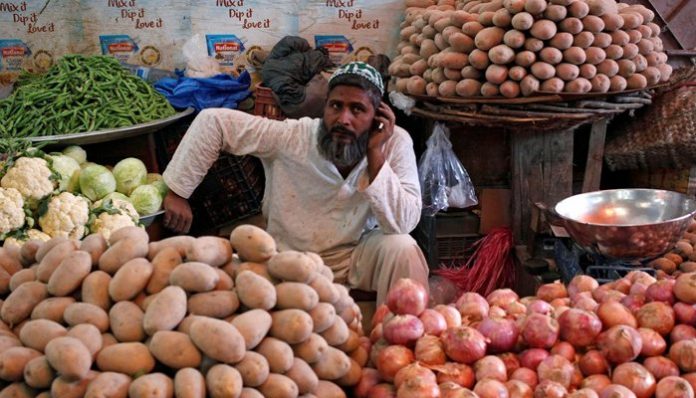 ISLAMABAD: The International Monetary Fund (IMF) has rung alarm bells for Pakistan’s economy, saying that inflation and unemployment will increase in the country during the current financial year. This was stated in the international money lender’s report on Pakistan’s economy. It said the country’s growth rate is expected to be 1.5% this year, while the government has forecast its growth rate as 2.1%. The unemployment rate in Pakistan is predicted by the IMF report to increase by 1.5% during the current fiscal year. The State Bank has forecast Pakistan’s growth rate at 3%, said the report, adding that the World Bank, on the other hand, has projected Pakistan’s growth rate to be 1.3%. The IMF and the government’s figures were also contradictory to one another when it came to inflation. As per the report, the government has projected the inflation rate to be at 6.5% during the current fiscal year, while the IMF projects it to be at 8.7%. The IMF has projected Pakistan’s current account deficit to remain at 1.5% of the country’s gross domestic product (GDP), while the government has projected it to be 1.6% of the GDP this fiscal year. The international money lender said Pakistan’s growth rate will improve to 4% in the next fiscal year. Pakistan’s economy will grow faster than 2021 forecast, says Hammad Azhar
A day earlier, Finance Minister Hammad Azhar said Pakistan’s economy “will grow faster than forecast this year”. Azhar, who also heads the Ministry of Industries & Production, had said Pakistan’s growth target for the next fiscal year would be set at more than 4%.”We will bring concrete programs to increase the tax net,” he had said, adding that the PTI-led federal government would also prioritize expanding the scope of the tax system. The federal minister had vowed to continue the crackdown on tax evasion, saying the government was “confident of achieving our targets”.”This year is seeing a fantastic increase in the revenue,” Azhar had said, adding that the economic production would grow on the basis of stability in the country.