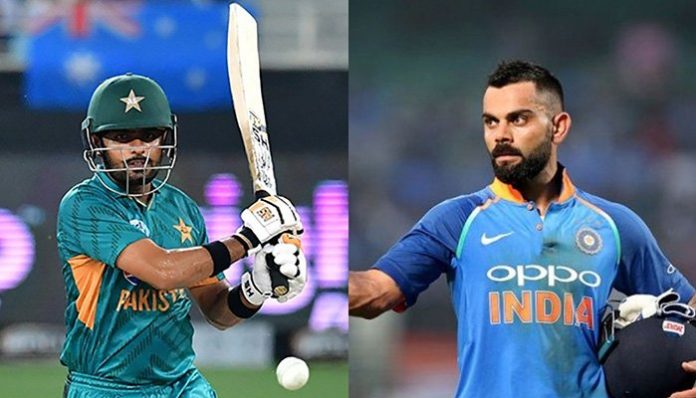 Pakistan skipper Babar Azam is right behind Indian captain Virat Kohli in the ICC’s new batsman ODI rankings, with Fakahar Zaman jumping seven spots to gain the 12th position.Kohli is placed on the top of the table, with an 857 rating, while Azam is right behind him with a rating of 852. Zaman has secured the 12th spot — and has a rating of 752.Zaman jumped seven places after his stellar knock of 193 runs against South Africa in the first game of the three-match ODI series at the Wanderers Stadium in Johannesburg.Meanwhile, Mohammad Amir maintained his position, number 10, in the bowlers’ rankings, while Imad Wasim dropped to 7 in the ODI all-rounder rankings. 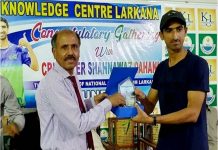 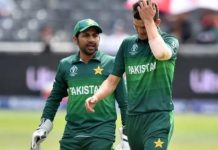 ‘Saifi bhai is our pride’ Shaheen apologizes to former captain 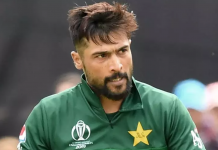 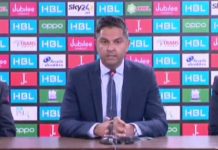 PCB to wait one more day for future of PSL 6 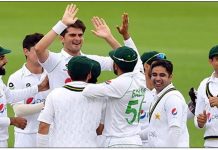