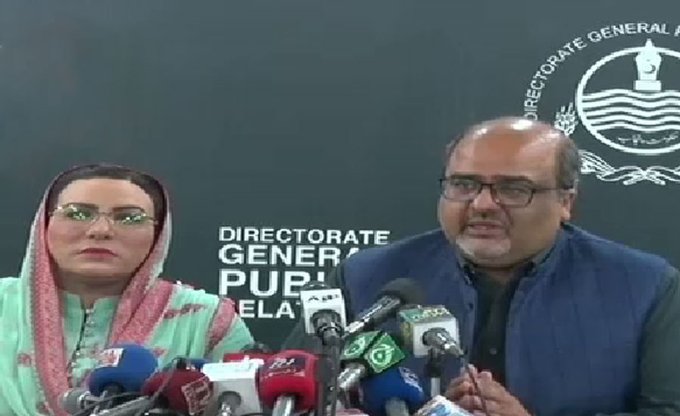 LAHORE :Special Assistant to the Prime Minister on Accountability Shahzad Akbar Wednesday said individuals are not being targeted and accountability is all-inclusive.The SAPM addressed a press conference and said questions would have been raised had the audit of Pakistan Tehreek-e-Insaf (PTI) leader Jahangir Tareen’s mills not been conducted. Prices must be fixed in order to overcome the artificial crisis of sugar, he remarked.Shahzad Akbar said the issue has been ongoing since Ayub Khan’s regime and the rule to determine sugar price was made in 1958. The incumbent government took measures against hoarding, he said while adding that the authorities are active against all corrupt elements.