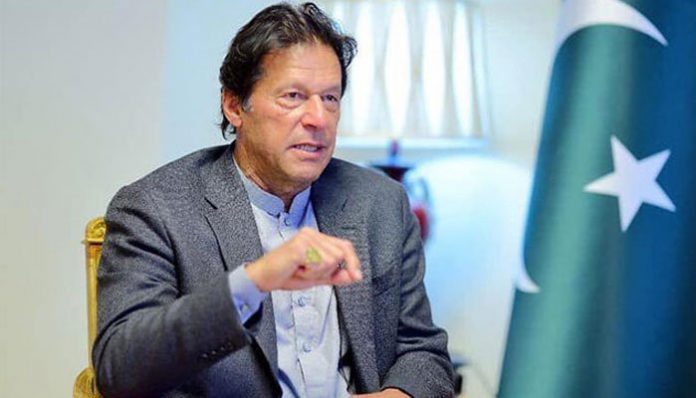 ISLAMABAD: Prime Minister Imran Khan on Saturday said that if the world is serious about countering the impact of climate change then they can look at the priorities he has laid out for the UN Climate Change Conference 2021 (COP26). Taking to Twitter, the PM said that he was “puzzled at the cacophony” over Pakistan being excluded from US President Joe Biden’s climate change conference. “My government environment policies are driven solely by our commitment to our future generations of a clean and green Pakistan to mitigate the impact of climate change,” explained the PM. The PM said that this commitment led to initiatives such as Green Pakistan, 10 billion tree tsunami, nature-based solutions, cleaning up our rivers. “We have gained vast experience in 7 yrs, beg with KP, and our policies are being recognised and lauded. We are ready to help any state wanting to learn from our experience,” said the premier. The United States has invited global leaders, including the leaders of China and Russia, to participate in a summit on climate change in April. Chinese President Xi Jinping and Russian President Vladimir Putin are among the 40 world leaders invited to the summit, to be held on April 22-23, according to a White House statement. Biden’s Earth Day global summit on climate is part of his effort to elevate climate change as a top priority. It will be held virtually given pandemic restrictions and live-streamed for public viewing. However, the omission of Pakistan from the list of invitees to the conference has raised concerns as the country is among those most vulnerable to climate change. As per the Global Climate Risk Index 2021, issued by German Watch, Pakistan is the fifth-most vulnerable country to climate change. The American president’s decision is also surprising as climate change has been a key area of focus for Prime Minister Imran Khan. The country under his leadership has taken several important steps to battle climate change, including an ambitious plan to plant a billion trees.