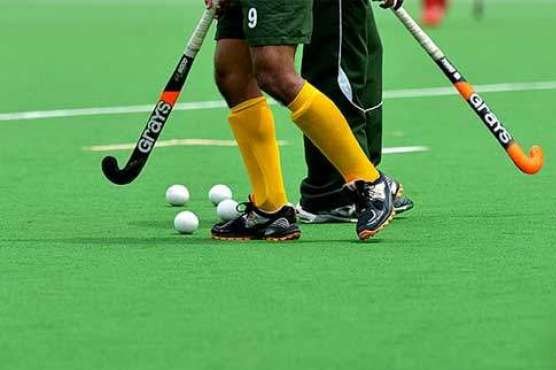 LAHORE Uzbekistan hockey team will arrive in Pakistan on 20th of this month, on a 14-day tour to play a six-match test series against Pakistan’s Development Squad.

According to Secretary Pakistan Hockey Federation, Shehbaz Ahmed Senior, the federation is trying to invite foreign teams to Pakistan for exposure of the new players to the foreign sides.

He said due to scarcity of funds we cannot go abroad and thus we have adopted this strategy.

He said to form a strong Development Squad, a hockey league is being organized in Gojra in which five teams would participate.

The league will help us identify talent for our Development Squad in a week time. Secretary PHF said by the end of this year Poland’s team will also visit Pakistan.

He said, we are also trying to hold a top quality floodlight tournament after the holy month of Ramazan. Youth from across the country will be part of that tournament which will help us select players for Pakistan Hockey team. 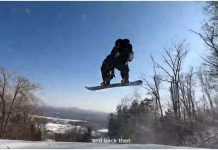