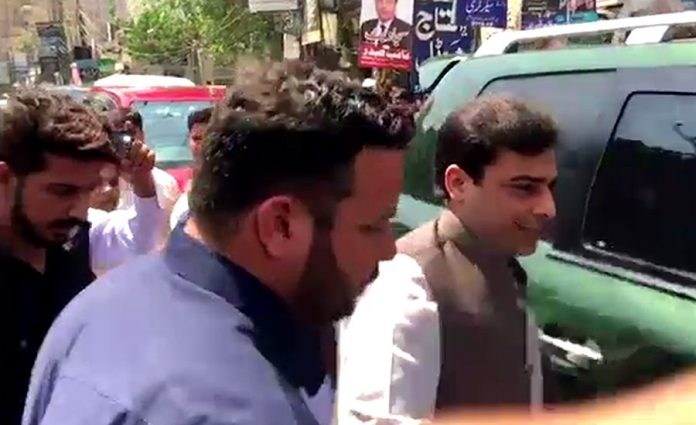 LAHORE The National Accountability Bureau (NAB) on Monday issued another summon to Pakistan Muslim League-Nawaz (PML-N) senior leader and Punjab Assembly’s opposition leader Hamza Shahbaz to appear before its investigation team on April 10 at 11am in an ongoing probe into assets beyond known sources of income and money laundering case against him.

Earlier today, the Lahore High Court (LHC) barred the NAB from arresting Hamza for investigation into the same case by granting him pre-arrest bail till April 17 and directed the bureau to submit its response on the matter.