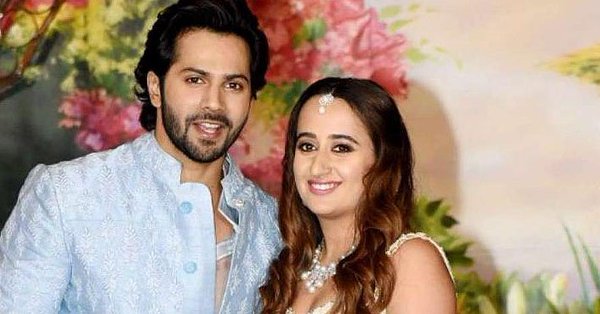 MUMBAI: A fan of Bollywood actor Varun Dhawan threatened to kill his girlfriend Natasha Dalal outside his residence in Mumbai, reports in Indian media said.

According to a report in Indian news website India Today, a female fan arrived at the ‘Badlapur’ actor’s residence and wanted to meet him.

The female fan waited for hours outside the actor’s residence despite being told by the security that she can’t meet the Varun Dhawan as actor was busy in his film’s promotions.

The report suggests that the girl got upset, started shouting and also made threats.

“I will kill Natasha,” she shot back at guards who had to call the police to handle the situation.

Reports say a complaint at Santa Cruz police station was filed but the First Information Report (FIR) will be lodged only after Varun records his statement.

The actor, lauded for his performances in movies like ‘Badlapur’ and ‘October’, has not commented on the matter yet.

It is pertinent to note here that Varun Dhawan, who will next appear in Karan Johar’s ‘Kalank’, had revealed plans to marry his childhood sweetheart Natasha Dalal recently in an interview.

“It’s not going to happen this year. I’m not saying I won’t get married but it’s not this soon. If I’m doing all these movies, I need to find the right time for that.” Varun Dhawan had said in an interview. 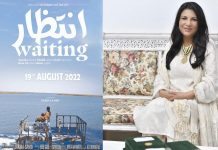 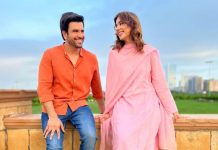 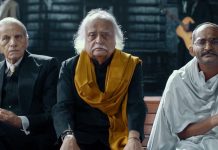 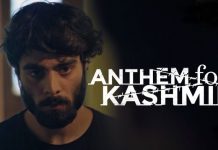 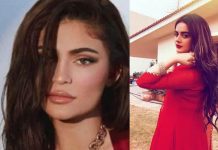 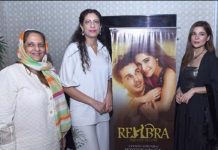