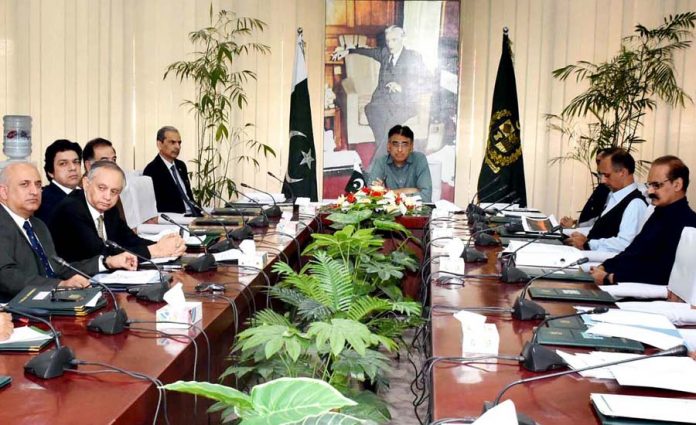 The ECC directed the Privatization and Industries Production to present a summary of the public-partnership plan during the next meeting.

The committee also approved the release of Rs 500 million for Torkham-Jalabad Highway.

The committee expressed its deep concerns over the increase in prices of medicines and food items. It directed the Ministries of Food Security and National Health Services to take practical steps to arrest the current trend of rise in prices.

The Petroleum Division briefed the ECC on the status of recoveries of Gas Infrastructure Development Cess for different industrial sections. The committee was informed about the litigation in different courts of law which had inhibited the collection of revenue during the recent years.