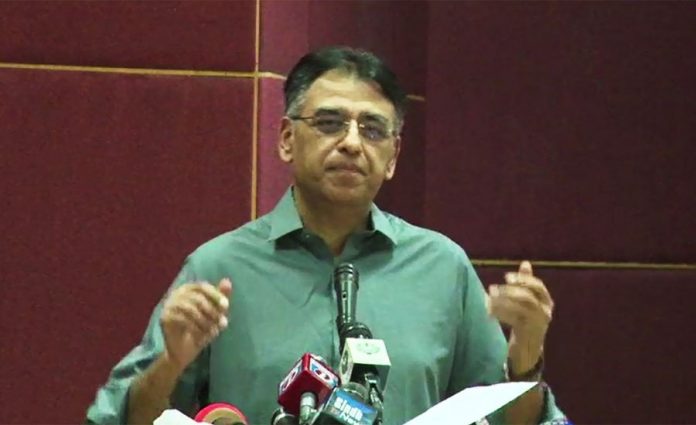 ISLAMABAD Minister for Finance Asad Umar has said on Monday that the crisis period of Pakistan’s economy is over.

Addressing a ceremony in Islamabad, the finance minister mentioned that the crisis phase is over, adding, “We are still in the stabilisation phase.” “Pakistan was facing three main problems on the economic front. The three chronic issues were the same when he was attending college 40 years ago,” he said.
“We are stuck with the fiscal deficit, current account deficit and saving and investment gap,” Asad Umar clarified. He said that Pakistan was exporting less compared to the requirement of foreign exchange, adding that the government was paying Rs800 billion on interest payments for debts.

IMF talks in final stage
The minister said Pakistan’s talks with the International Monetary Fund (IMF) were in its final stage. He stressed that following the closure, the numbers of the loan deal would be shared. Umar revealed that the policy framework prepared had been shared with the IMF and sent to committees of the parliament and Senate.

The minister added that FBR should integrate its database and simply the mechanism for filing taxes. He added that the FBR would give a simplified tax system in this budget. 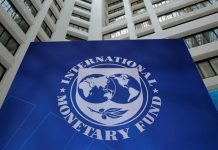 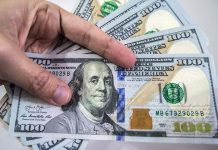 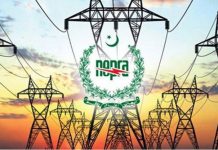 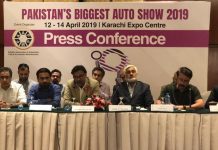 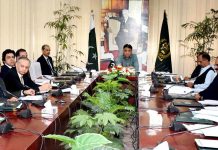 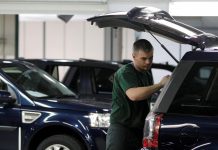