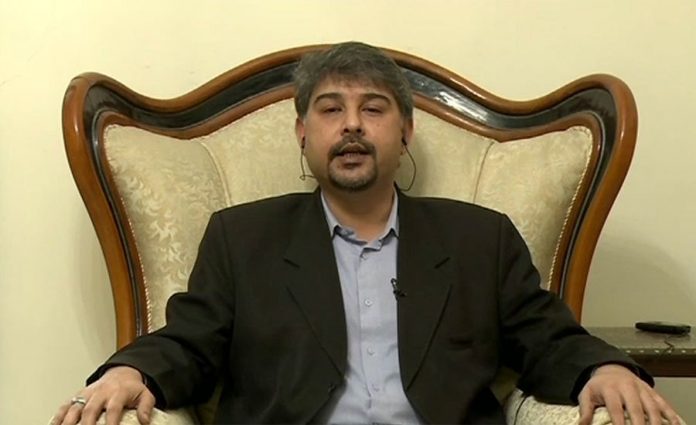 KARACHI – The mother of former MQM-Pakistan MNA Ali Raza Abidi has expressed dissatisfaction on the murder investigation of his son which was being conducted by the Counter Terrorism Department (CTD) and the police.

Updating about the major development in Ali Raza Abidi’s murder case, CTD’s Senior Superintendent of Police (SSP) Naveed Khawaj informed that they had arrested at least four suspects, who were involved in the target killing, from different areas of Karachi.